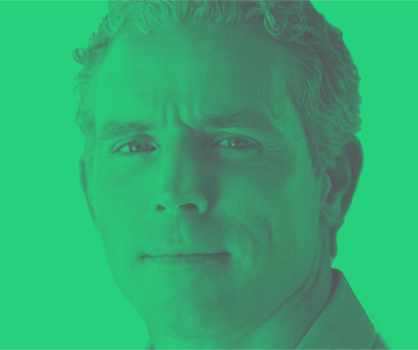 Debts or Obligations Not Forgiven in Bankruptcy (Section 178)

Section 178 of The Bankruptcy & Insolvency Act

Note: Entire Bankruptcy & Insolvency Act can be found at http://laws-lois.justice.gc.ca/eng/acts/b-3/

One of the founding principles of the Bankruptcy and Insolvency Act is that an honest but unfortunate debtor is able to be feed from the burden of his or her debts. There are, however, some debts that, for policy reasons, will not go away if you declare bankruptcy or file a proposal. These debts are defined by Section 178 of the Bankruptcy and Insolvency Act, which is reproduced below.

Simply put the debts are as follows:

2. Debts arising from recognizance or bail;

7. Student loans if you have been a student in the past 7 years;

8. A dividend to a creditor if you neglected to tell us about them.

Debts not released by order of discharge

(a.1) any award of damages by a court in civil proceedings in respect of

(i) bodily harm intentionally inflicted, or sexual assault, or

(b) any debt or liability for alimony or alimentary pension;

(d) any debt or liability arising out of fraud, embezzlement, misappropriation or defalcation while acting in a fiduciary capacity or, in the Province of Quebec, as a trustee or administrator of the property of others;

(f) liability for the dividend that a creditor would have been entitled to receive on any provable claim not disclosed to the trustee, unless the creditor had notice or knowledge of the bankruptcy and failed to take reasonable action to prove his claim;

(g) any debt or obligation in respect of a loan made under the Canada Student Loans Act, the Canada Student Financial Assistance Act or any enactment of a province that provides for loans or guarantees of loans to students where the date of bankruptcy of the bankrupt occurred

(i) before the date on which the bankrupt ceased to be a full- or part-time student, as the case may be, under the applicable Act or enactment, or

(ii) within seven years after the date on which the bankrupt ceased to be a full- or part-time student;

(g.1) any debt or obligation in respect of a loan made under the Apprentice Loans Act where the date of bankruptcy of the bankrupt occurred

(i) before the date on which the bankrupt ceased, under that Act, to be an eligible apprentice within the meaning of that Act, or

(ii) within seven years after the date on which the bankrupt ceased to be an eligible apprentice; or

(h) any debt for interest owed in relation to an amount referred to in any of paragraphs (a) to (g.1).
Marginal note:Court may order non-application of subsection (1)

(1.1) At any time after five years after the day on which a bankrupt who has a debt referred to in paragraph (1)(g) or (g.1) ceases to be a full- or part-time student or an eligible apprentice, as the case may be, under the applicable Act or enactment, the court may, on application, order that subsection (1) does not apply to the debt if the court is satisfied that

(a) the bankrupt has acted in good faith in connection with the bankrupt’s liabilities under the debt; and

(b) the bankrupt has and will continue to experience financial difficulty to such an extent that the bankrupt will be unable to pay the debt.

(2) Subject to subsection (1), an order of discharge releases the bankrupt from all claims provable in bankruptcy.