Join Bromwich+Smith on Instagram Live Thursday January 20th, 2022 4pm MT with our guest Monica Parker
https://www.instagram.com/bromwichandsmith/ to discuss how what women fear most when it comes to money, hear Monica’s journey in a light hearted and humorous way and learn some tips for women to master money. 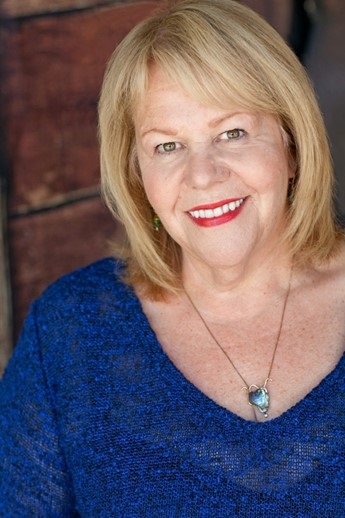 Monica Parker has always known she was destined for big things. Having worked in Hollywood and Canada with many of the greats―including Sir Anthony Hopkins, Michael Douglas, Dan Ayckroyd, Gwyneth Paltrow, Viggo Mortensen, John Cusack, John Candy and Kim Catrall---Monica’s Parker’s smart and sassy take on living life to the fullest and challenging conventional thinking with humor and quick wit have made her a much-desired speaker, actress, writer & entertainer.

On television, Parker has been a guest on numerable shows including Murder She Wrote, Who’s the Boss, E.R., The X-Files, and S.C.T.V, and has hosted three of her own programs―Evening Out, Sweet City Woman, and There’s Got to Be a Better Way. Monica is currently starring in her very successful one-woman show, Sex, Pies & a Few White Lies, which premiered in Los Angeles and spawned her funny and deeply moving 2014 memoir/anti-diet book. Getting Waisted (A Survival Guide to Being fat in a Society That Loves Thin.) In 2015, she released her second book, the delightful, much praised OMG! How Children See God. She has now completed her third book about the hot-button topic, money – Oops! I Forgot to Save Money and is hard at work on her first novel;  “Glass Heart.”

She recently finished a recurring role on the SciFi channel’s hit show; Defiance and was recently seen on the big screen in the David Bowie bio-pic – Stardust and the psychological thriller Helmington. As a producer, Parker’s credits include Hunger Point, starring Christina Hendricks and Barbara Hershey and The Party Never Stops, headlining Nancy Travis. She currently has two feature films under studio option: The Last Single Woman on Earth and Big Mouth. Amongst Monica's many accolades she serves as an advisory board member for Humber College's prestigious Television Writing and Producing Program.